National Endowment for the Arts

We believe in the power of the arts to illuminate the lived experience of mental illness, to validate the challenges of caring for and loving those who do, and to break through the shame and stigma that too often prevent those suffering from speaking out and getting the help they deserve. We are proud to maintain close working relationships with many creative professionals who use their artistry to advance these aims.

The Columbia-WHO Center for Global Mental Health partners with the National Endowment for the Arts to support artists who work to promote mental health advocacy and develop initiatives to reduce mental health stigma through the arts.

In 2018-2019, the Columbia-WHO Center for Global Mental Health sponsored two Artists in Residence who brought an array of programming initiatives to Columbia:

Dr. Yasmine Van Wilt is an award-winning singer-songwriter, dramatist, producer and academic whose work advocates for mental health and sustainability. Yasmine holds a PhD in Creative Writing. She is a Mellon Fellow, an Ambassador to the Campaign to Change Direction and a Fellow of the Royal Society of the Arts. Her songs have reached Top 40 radio and iTunes charts in the UK and the US and have been released by major record labels including Big Machine. Her dramatic works have been staged in collaboration with national theaters, Off-West End and West End venues and her scripts are published by presses including Oberon Books. She has performed for and in association with the UN, the WHO, Kulturkraft and the EU. Yasmine is a producer on Emmy-winner Charles Stuart’s forthcoming documentary feature Into The Light; her next EP, “If You Want,” featuring the multi-platinum Bellamy Brothers will be released globally by Kobalt on June 23rd, 2017. As Artist-in-Residence to the Columbia University Global Mental Health Program, Yasmine will create both critical and creative works that interrogate, theorize, and humanize emotional suffering. She will arrange workshops, screenings, performances and academic events on campus and beyond that raise awareness of the work of the CUGMHP.

Sandra is an internationally renowned award-winning filmmaker and educator. She teaches filmmaking at Yale University School of Art where she co-authored the curriculum for the filmmaking concentration. She received her undergraduate degree from Yale University and her MFA from NYU, Tisch School of the Arts, Graduate Film. She specializes in teaching documentary and how to work with actors for authentic on-camera performances in fiction film. She has worked for icons in the filmmaking industry such as Frances Coppola, Bonnie Timmerman, and Paul Schrader. She has produced, directed and shot documentaries around the world and exhibited on TV and in cinemas nationally and internationally including “That Way Madness Lies…” an unprecedented look at untreated and severe mental illness and the broken mental health system. She is an active member of the Director’s Guild of America, The International Documentary Association and New York Women in Film and Television. 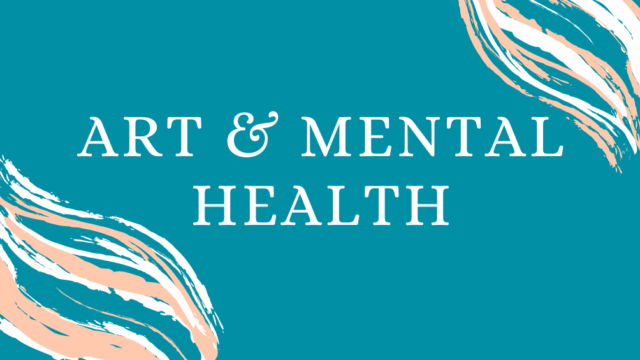 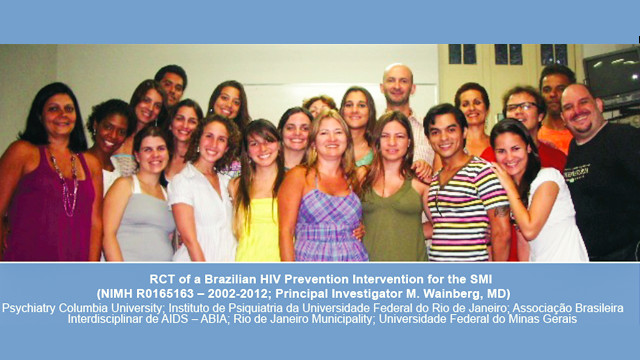 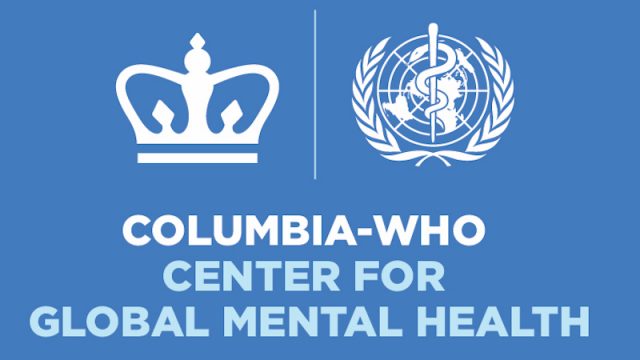 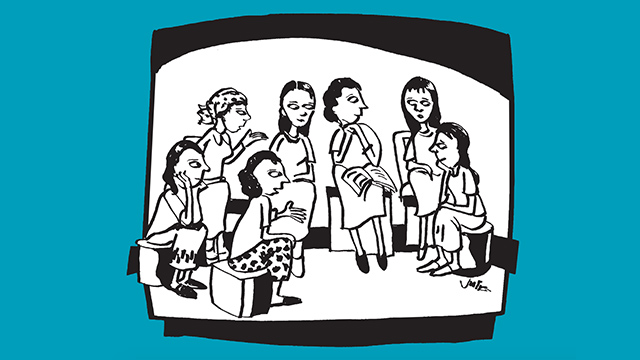 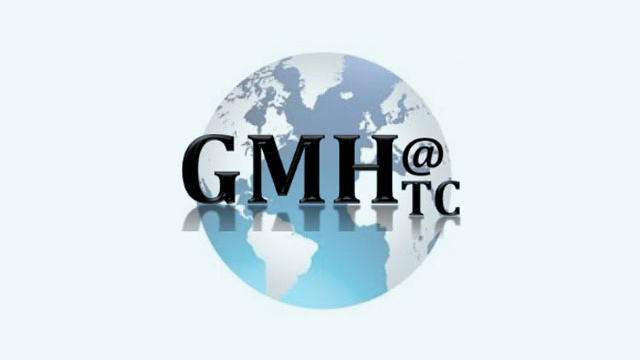 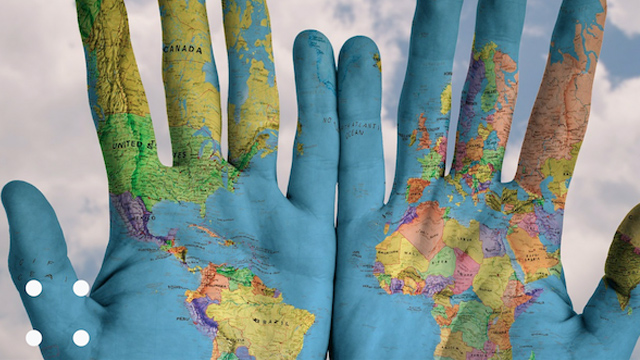 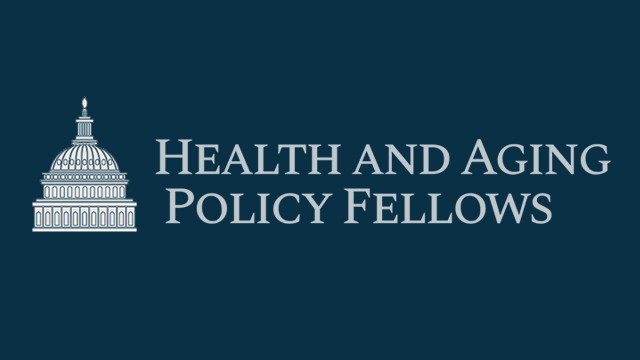 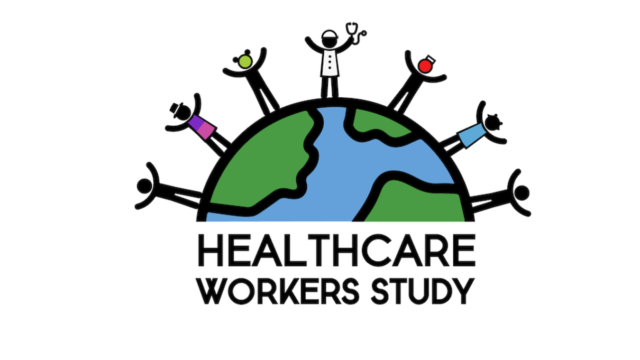 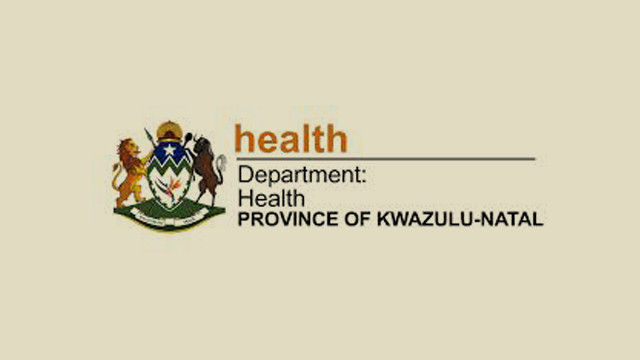 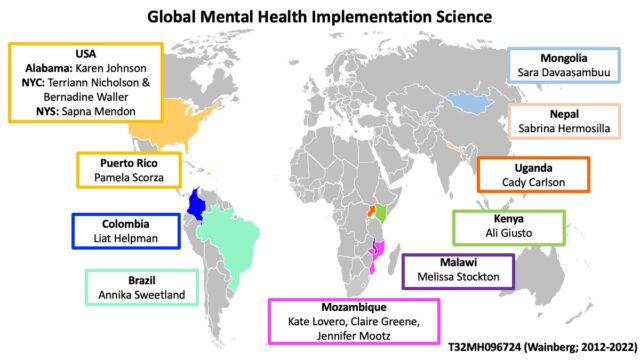 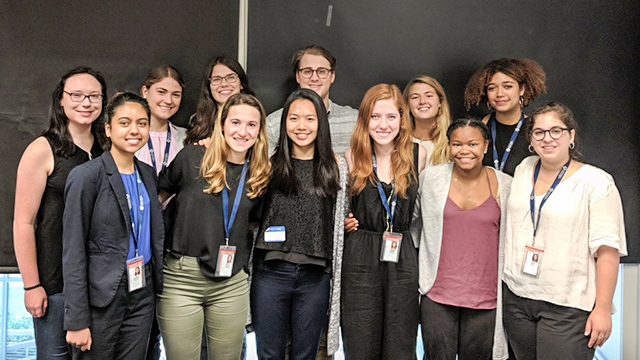 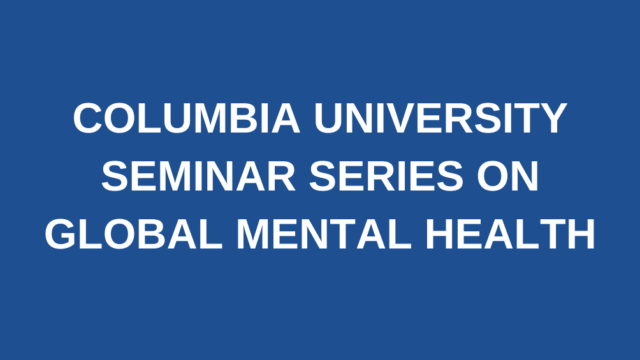 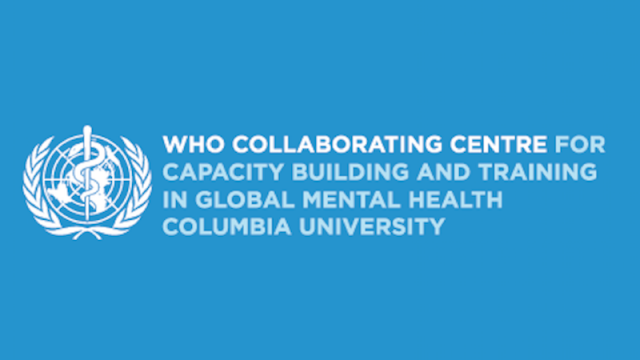